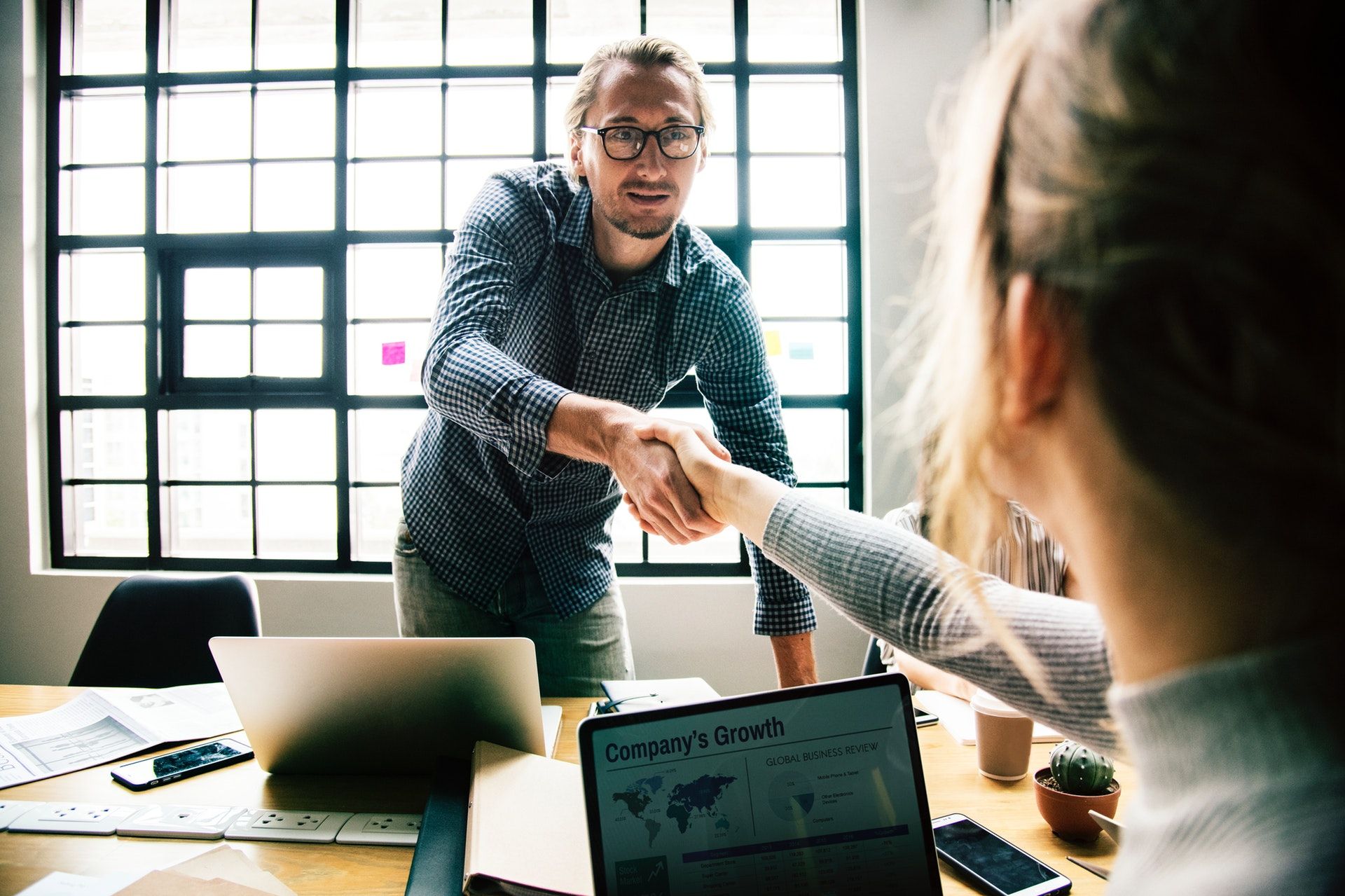 "The joy of coding is in seeing a short, concise, readable, and small amount of clear code, not in trivial code that bores the reader," said Guido van Rossum , a Dutch computer scientist and the inventor of Python.

Python has overtaken almost every markets. And it has brought easy coding to the fingertips of app developers who were once totally baffled by trivial programming languages. Economist research suggests that in America, Python-related searches are more frequent than for Kim Kardashian, a reality-TV star .

The opportunities for hiring python developers in the markets of North America, Western, Europe, and Asia are on the rise. So companies are looking to hire python developers to scale their development teams. And a Stack Overflow survey found that nearly 25.7% of app developers use Python, and the remaining want to use it.

Python's top advantages are its ease of use, straightforward syntax, simplicity, and the use of indented spaces. These features make it easy to learn and share with other app developers.

Because of all this, I believe that hiring experienced Python developers is one of the most important tasks for any business. Sometimes it can be frustrating too. So, I thought I would share here my experience from hiring Python developers.

If you are still asking the questions like how you concatenate two lists in Python, then you might need to overhaul your whole process of interviewing. Don't forget about technical puzzles. Also, by giving a candidate a coding task in Python, you gain an opportunity to evaluate their coding standards and skills.

What are the risks that can occur with this code? What is the way to overcome coding issues? How would they cope with the problem? Ask the candidate to write a Python function in max of three numbers.

Ask the candidate to write a Python program that calculates and prints the value given in the formula.

Following are the fixed values of A and J:

B is the variable whose values should be input to your program in a comma-separated sequence.

Let us assume the following comma-separated input sequence is given to the program:

Write a program that accepts a comma in a separate sequence of words and prints the words in a comma-separated sequence after sorting.

As they say, if you hire a Python developer who is smarter than you are, then make the change quickly. It's a simple law of attraction that talented people want to work in a fantastic place. So, we give them a task from a real-life technology problem.

Here's what I have found works well.

We at ValueCoders (IT Outsourcing Company for Software Development) have developed the data anomaly detection software solution with Python and Machine Learning for our client.

Our Python developers have worked on the high-end data anomaly detection system to identify the nature and trends of data for the businesses.

What Challenges Do We Face? {#what-challenges-do-we-face}

The challenge is to develop a mobile application that can deal with the issue of real-time data anomalies. It needs to uncover important data insights that are important for digital businesses. It must have a system to reveal issues of the data insights. We have to fix the issue of constant and variable changes in data.

How We've Found a Solution {#how-we-ve-found-a-solution}

Our team of Python developers had overcome all these challenges with the idea of developing an app through technologies: Python, PyCHARM, PYGTK, PYQT, WXPython and Machine learning.

These are the steps we have applied to identify the anomalies in datasets with the concept of Python and machine learning.

Read the CSV file data-set from where anomalies have to be detected.

Calculate the mean and co-variance matrix of the data samples.

Find the Gaussian distribution of the dataset.

Calculate the f1_score and minimum epsilon for each value of epsilon according to the step size.

Compare the probabilities of the test data-set with the epsilon. The one which falls below the epsilon could be considered an anomaly.

As a result, our development team has developed an efficient data anomalies detection solution based on Python and machine learning.

If you are thinking about bringing A-level Python developers to your firm during the startup phase, you should focus on how a candidate approaches the problem. Look at the problem-solving techniques used by the candidate for a single language. Also if you want employees to come to your organization, work on your interview process and encourage your recruitment team to do the same.

Writing legible code in Python is important. Python developers with the knowledge of a variety of open-source libraries help reduce the time of software development and give you freedom from repetitive tasks and errors.

I've interviewed several Python developers who show great experience in their resume but performed poorly in the interview. No matter how good the resume is. If you need your new developer to work on something critical, more experience is generally required here which means more productivity.

Here I'd like to emphasize that your new hire needs to tackle new problems. More experience often leads to opinionated developers when it comes to trying something new.

Bringing It All Together {#bringing-it-all-together}

Eleventh-hour decisions are seldom satisfactory. What do you think? Is it true or not?

This is the biggest thing I see most startups missing when hiring developers without a clear sense of how their experience and work will justify the cost of hiring them.

Yes, a developer needs to be well-trained, experienced, and above all produce well-written Python code.

Last but not the least, I encourage you to hire Python developers after a thorough analysis of their coding skills, communication, and performance in the in-person interview. Don't just focus too much on applicant's resume. I have seen people who are nice on-paper, but other areas also can't be overlooked.

Need to hire Python developers? Feel free to get in touch with us.